1. The air jet loom is a shuttle-less loom that adopts jet stream to traverse the weft through the shed. The working principle is using air as a weft insertion medium: the friction between the ejected compressed air flow and weft produces traction that takes the weft through the shed. It achieves the purpose of weft insertion via the jet flow which is produced by air jet.

2. Terry towel air jet loom is added the electronic loop device on the basis of original air-jet loom, and the other working principles are basically the same as the air jet looms. 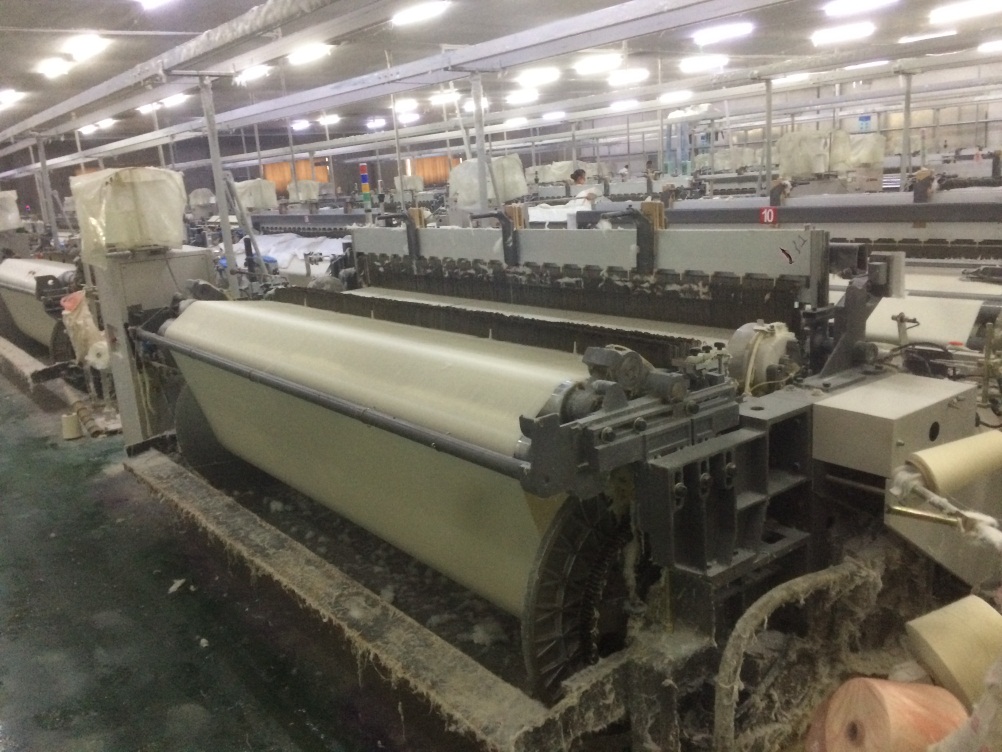 Spindle motor: the spindle motor drives the heald frame, weft insertion device and many other devices of loom via the cam motions. When starting, the spindle motor needs to start from 0rpm to 520rpm (loom speed) within 100ms, requiring a very high starting torque (the power of loom motor is 3.7KW with triangular connection and 220V rated voltage).

The process requirements of terry towel air jet loom's spindle motor, electronic take-up device and let-off device are basically the same as the air jet looms, but the jet towel loom is added the loop device. 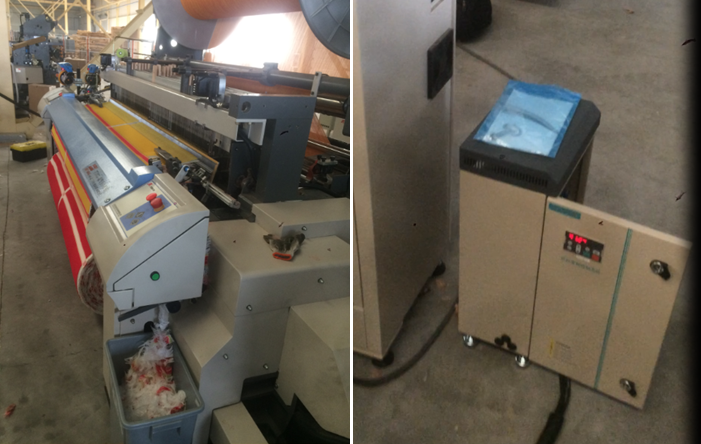 Ⅲ. The Use of VEICHI Products on Air Jet Loom in China

The VEICHI products what are used in our customer's air jet looms: 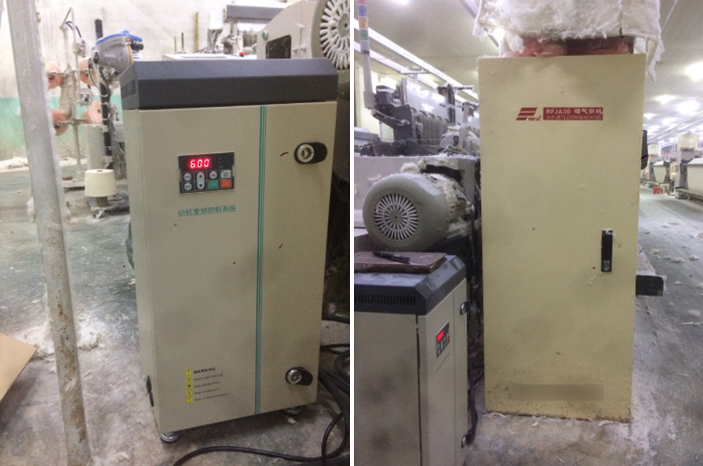 1. Built-in super start function: it can drive the motor of jet looms from 0rpm to 520rpm within 100ms. After the loom speed reaches to the required value, it runs with reduced voltage (from 380V to 220V).

SD600A series servo drive adopts the TI's latest 32-bit DSP as the core control chip and also adopts the advanced digital motor control algorithm that it can achieve closed-loop control in current loop, speed loop and position loop with fast response. This product has been widely used in textile industry. 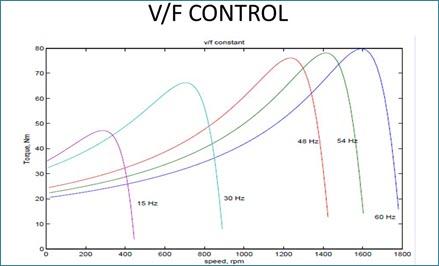 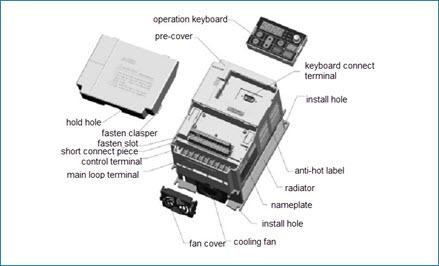 Solution of the servo drive receives no pulses 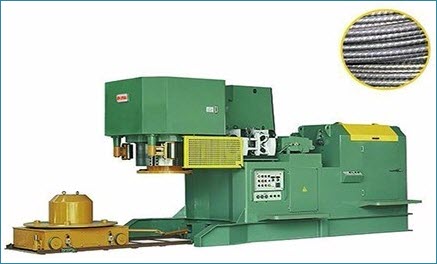 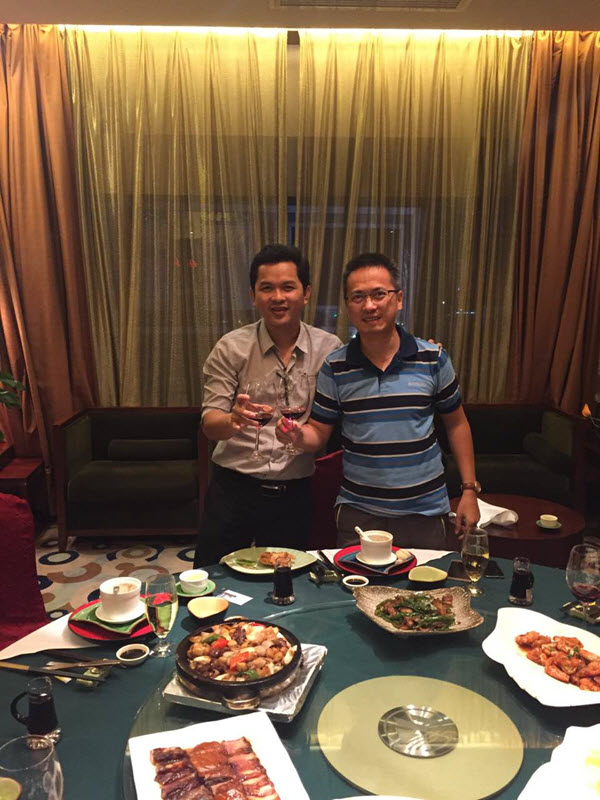 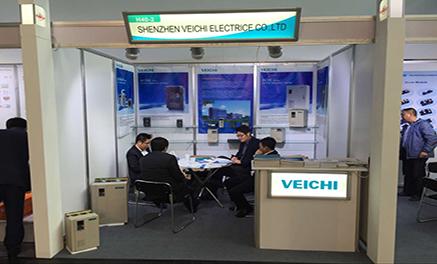 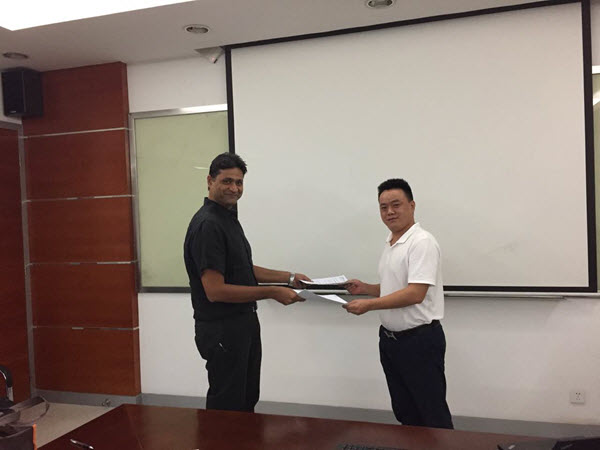 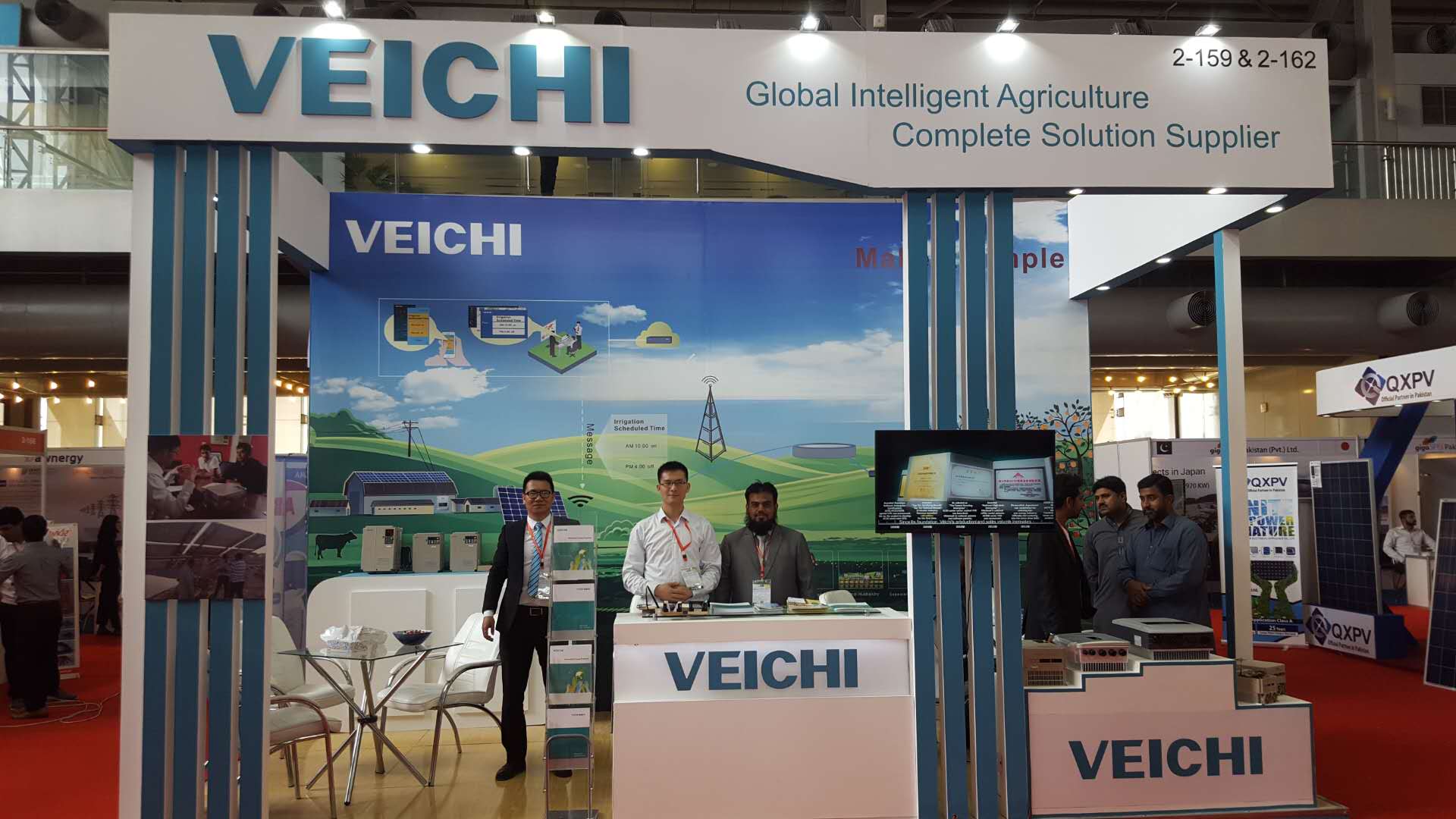