Oil and natural gas are major industries in the energy market and play an influential role in the global economy as the world's primary fuel sources. The processes and systems involved in producing and distributing oil and gas are highly complex, capital-intensive, and require state-of-the-art technology. Historically, natural gas has been linked to oil, mainly because of the production process or upstream side of the business.

Recent years, the world’s major oil companies have successively announced net zero strategy and have continuously increased their investments in new energy section. Natural gas which is clean, green and low-carbon products, is recognised as an important means of future energy transition and a "transition bridge" to zero-carbon energy. 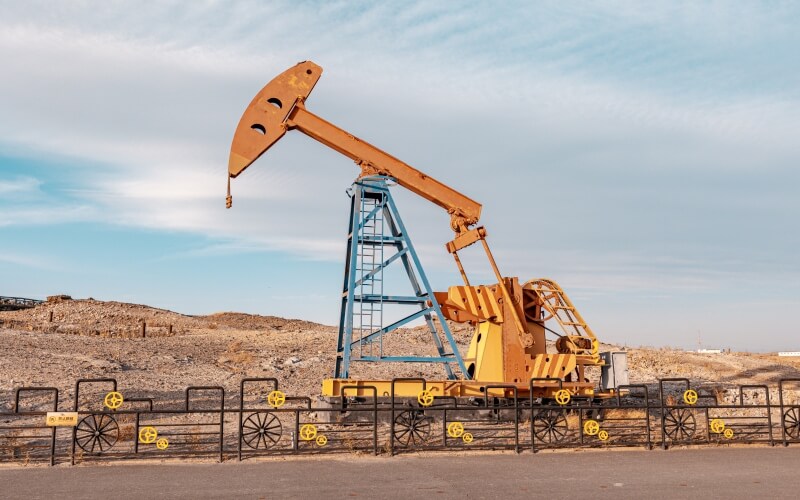 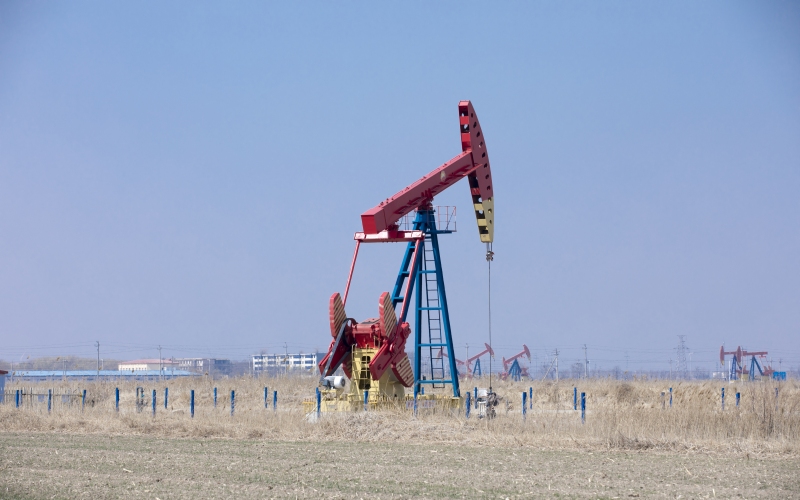