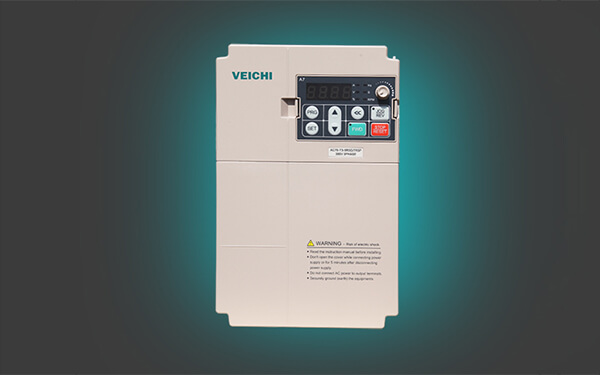 With the rise of digital TV, HDTV and flat-panel TVs, a new interface, HDMI, has emerged.

HDMI (High-Definition Multimedia Interface) is the first and only uncompressed digital audio / video interface supported by the industry, which basically has no length limits. With only one HDMI cable, 13 analog transmission cables at most can be instead of, effectively solving the problem of messy connection behind the home entertainment system. So there is a great deal of market demands for this equipment “Double-headed Taping machine”, which processes HDMI cables, and has high requirements on the equipment speed, stability, and taping effect.

According to different demands, the technical requirements as below.

According to technical requirement and drive requirement, VEICHI configures the control system as below: 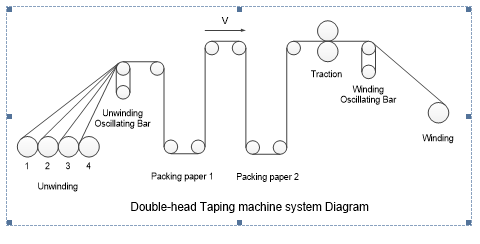 1. There are 4 AC72-L driving four unwinding machine, which adopts the unique “oscillating bar + PID” solution of VEICHI inverter. The system control is not affected by whole machine line speed, and could be automatically adjusted according to the unwinding speed. Besides, It can also achieve auto reversal winding;
2. There are two AC70 driving two taping machine, of which the taping speed is adjustable, and the frequency command is given from PLC;
3. AC70 drives one traction machine, of which the adjustment signal of line speed is given by analog output of HMI controlling PLC, or by potentiometer;
4. VEICHI AC200-L tension controller drives the winding machine, of which the input signal of line speed is from traction inverter AO1 output. Even if the line speed and roll-diameter is variable, with superior closed-loop speed control (oscillating bar + PID), AC200-L can achieve constant tension control, to guarantee the stability of winding;
5. By using HMI, the main machine speed, wrapper width, overlapping ratio, and taping speed could be adjusted. There is a built-in algorithm that sets wrapper width and overlapping ratio,and by calculating nodal distance P and taping angle with these two parameters, the wrapper speed could be controlled to simple operation, which belongs the first in industry.

The application of AC70 in double-head taping machine is highly praised by customers because of its good synchronization effect, smooth start-up and operation, and good molding effect. The specific advantages are as the following three points: 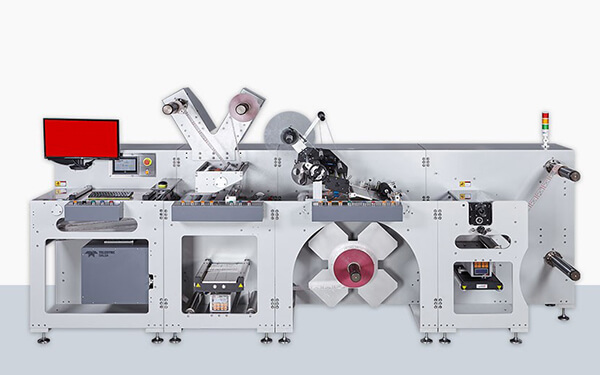 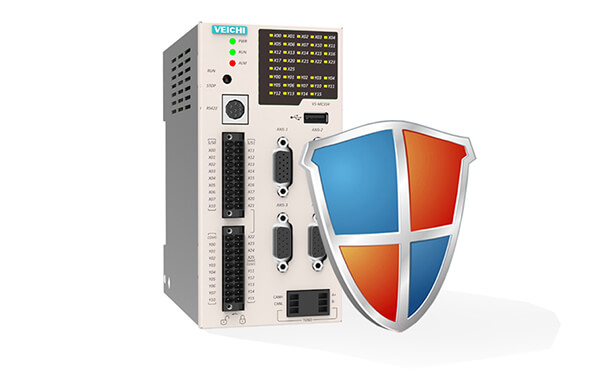 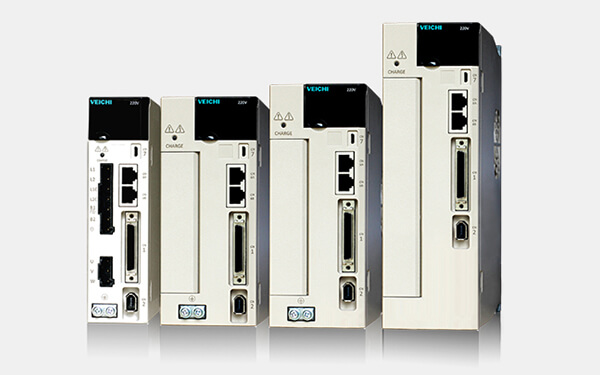 Start your sales inquiry and an expert will connect with you, please contact us.