What is the Difference Between VFD and Servo Drives?

Since the 21st century, with the rise of Industry 4.0 and Made in China 2025, it’s often asked such a question: "What is the difference between servo and frequency inverter?" about industrial control. Then, the author will be the following some aspects to compare. Please forgive me if there is a incomprehensive explanation. 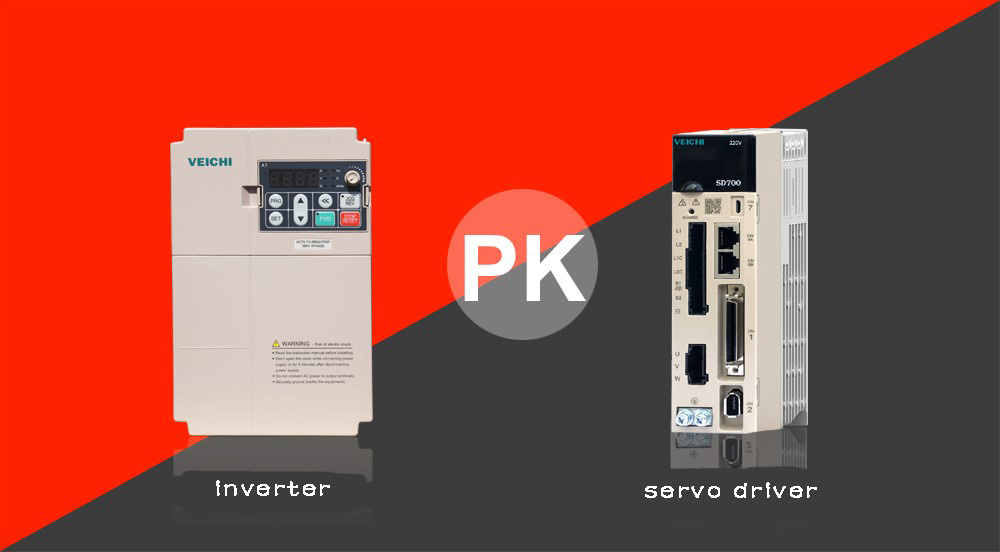 First of all, by definition, the inverter is a power control device that converts the power frequency power source into another frequency by using the on/off function of the power semiconductor device, it can realize the functions of soft start, variable frequency speed regulation, improve running accuracy and change power factor of AC asynchronous motor.

The frequency inverter can drive the variable frequency motor and the common AC motor, it mainly acts as a regulator of motor speed.

The Servo System is an automatic control system that enables an output controlled amount of an object to follow an arbitrary change of an input target (or a given value). The main task is to enlarge, transform and control the power according to the requirements of the control command, so that the torque, speed and position control of the drive device is very flexible and convenient.

In general, the differences in definition between the two are mainly summarized as one sentence: the inverter is for speed control, and the servo is for position control. 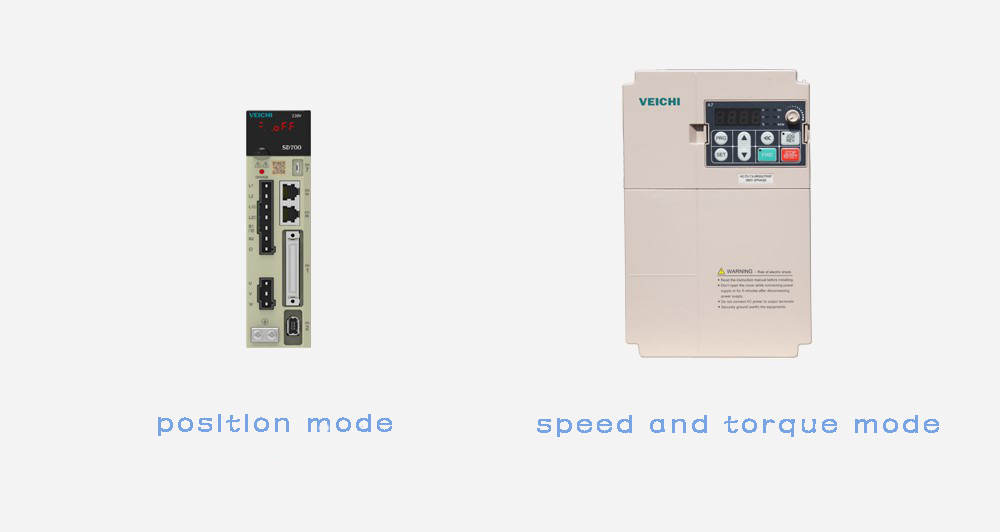 The inverter is for speed control, and the servo is for position control

Understanding from the motor

Although the synchronous AC servo motor is more complicated than the induction motor, it is simpler than the DC motor. Its stator, like the induction motor, is equipped with a symmetrical three-phase winding on the stator. The rotors are different. According to different rotor structures, they are divided into two types: electromagnetic and non-electromagnetic. Non-electromagnetic is divided into magnetic hysteresis, permanent magnet and reactive. Among them, the hysteresis type and the reactive synchronous motor have the disadvantages of low efficiency, poor power factor, and small manufacturing capacity. Permanent magnet synchronous motors are often used in CNC machine tools. Compared with the electromagnetic type, the permanent magnet has the advantages of simple structure, reliable operation and high efficiency; the disadvantage is that the volume is large and the starting characteristics are not good.

However, the permanent magnet synchronous motor adopts high residual magnetization and high coercivity rare earth magnets, which can be about 1/2 smaller than the DC electric power size, 60% lighter, and the rotor inertia is reduced to 1/5 of the DC motor. 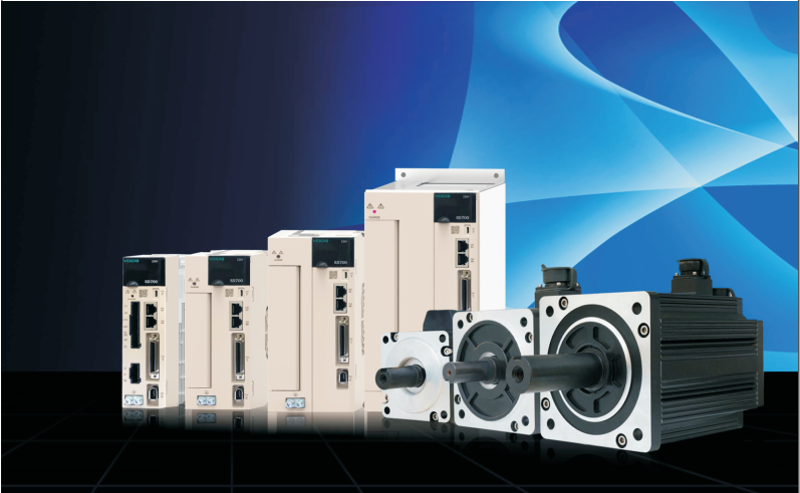 In order to form a circular rotating magnetic field in the motor, a phase difference of 90 degrees between the excitation voltage Uf and the control voltage UK is required. Common methods are: 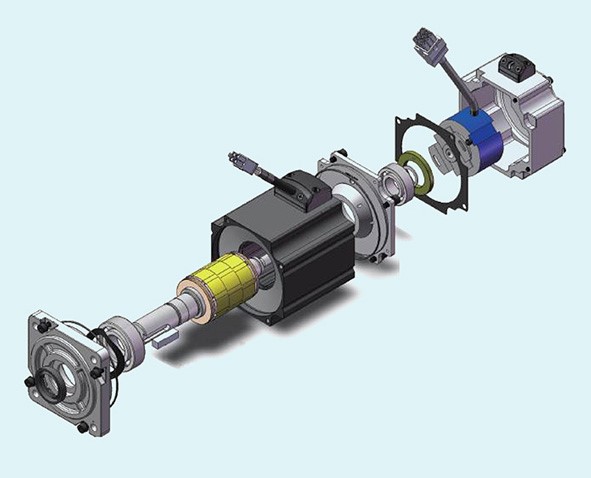 As for the comparison of technical indicators, the author mainly elaborates from the following six points: 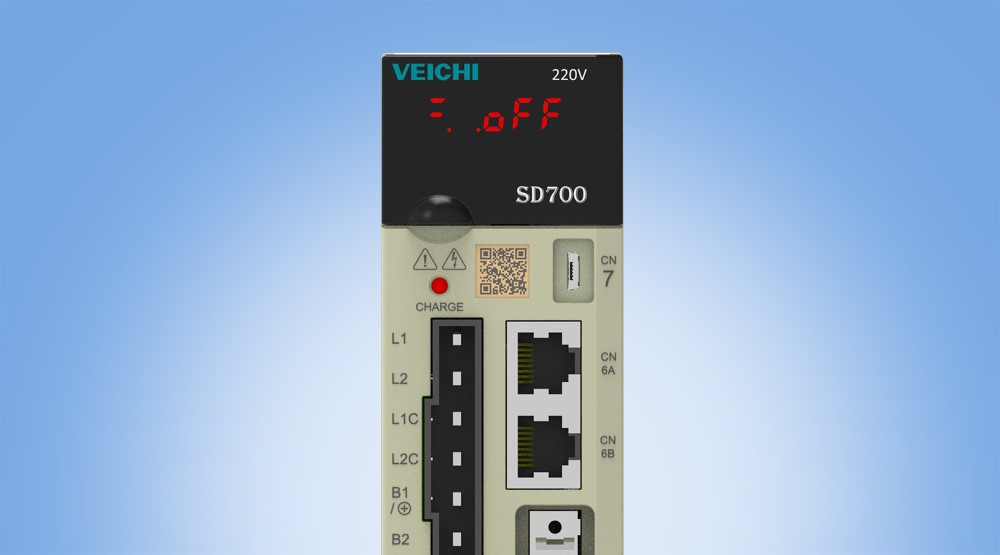 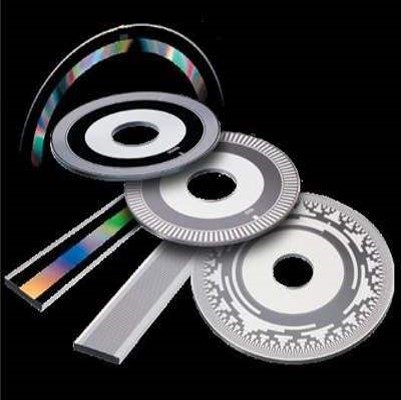 Frequency conversion and servo are two categories of control. The former belongs to the field of transmission control, and the latter belongs to the field of motion control. One is to meet the requirements of general industrial applications, and the application requirements are not high, and the pursuit of low cost. The other is the pursuit of high precision, high performance and high response. 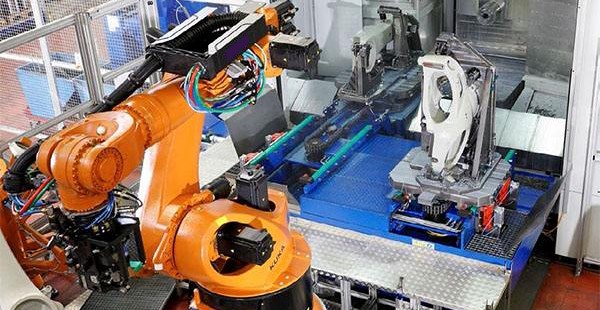 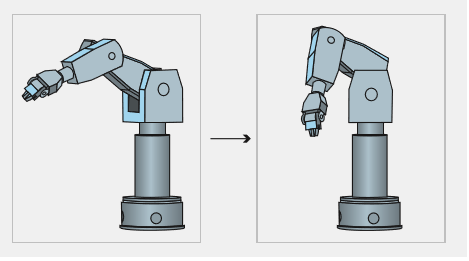 In automation applications, because servo systems often need to cope with higher control precision and respond to more subtle errors at a faster rate, the time period of response adjustment must be shorter, usually in milliseconds or even Microsecond level. Many servo products have a speed response bandwidth that can reach the kHz level. In contrast to general variable frequency drive products, this frequency response bandwidth is often in the hundreds of Hz. 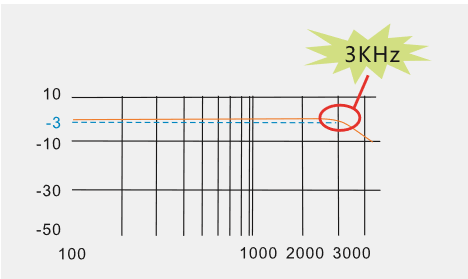 Since the servos are often faced with applications that require high precision and high dynamic response, the overall load will be relatively light, and the overall output power will generally be in the range of tens of kilowatts, which is better than the power transmission. The variable frequency drive system is much smaller; and those heavy-duty operation control applications usually do not have excessive response characteristics. Generally, asynchronous conversion can meet the requirements. 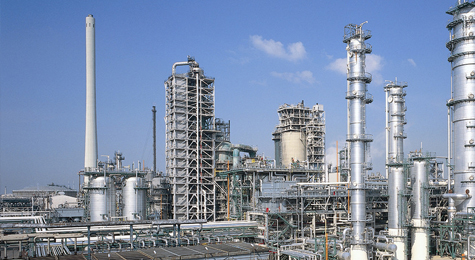 Understanding from the market

Although the servo technology in our country started late, the servo system consisting of servo motor, feedback device and controller has only passed 50 years. However, it is undeniable that Chinese manufacturing industry has gradually realized that the role of servo systems in improving product competitiveness is growing. The strong market demand for servo systems is beginning to emerge. I believe that in the near future, the new round of growth in servo systems will continue to write the history of another "China inverter". Why do we say that? The main reasons for the analysis are as follows:

Firstly, with the development of the overall form of China's economy, many servo-critical application industries such as machine tools, electronic special equipment, medical equipment, hybrid vehicles, and new energy industries have recovered more than people's expectations due to economic and political reasons. The development of these industries has directly led to strong demand in the servo market, which has led to the rise of many domestic servo brands. With the acceleration of the industrialization process, industrial upgrading and import substitution have also promoted the massive use of servo products, and the effects of energy saving and production increase are becoming more and more obvious. It is worth mentioning that the initial maturity of servo application technology in the wind power industry implies that the business opportunities of energy saving and carbon reduction to servo are no less than the opportunities brought by energy saving and emission reduction to high voltage inverters.

Secondly, in the topmost sector, the most important factors that users value in the process of using, such as stability, responsiveness, and accuracy, that are the advantages of the servo system. In today's increasingly demanding technical requirements, whoever has the highest performance, who can get the favor of users, the price is no longer the decisive factor hindering the development of servos. The topmost market is undoubtedly occupied by the servos. The inverter only plays a role in some relatively low-end simple areas. 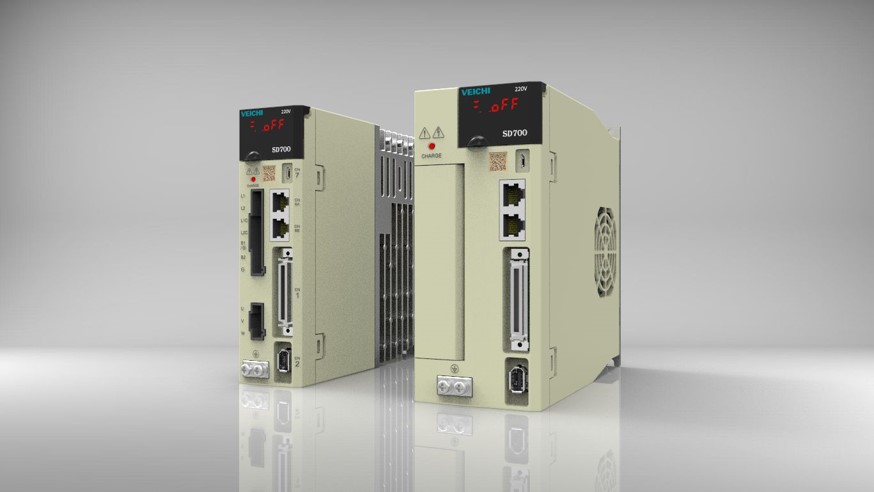 According to incomplete statistics, there are currently dozens of manufacturers of servo products in China. The access threshold in the servo field has always been higher than that in the field of low-voltage inverters. Many manufacturers have developed on the basis of inverter technology. The frequency conversion technology has been extended to servo control technology and is used skillfully. Among the seven strategic emerging industries, the machinery industry accounts for two high-end equipment manufacturing and new energy vehicles, and the other five strategic emerging industries also need the support of the machinery industry. From this point of view, the development of manufacturing will also bring new opportunities for servo development.

Understanding from the market competition of servo and inverter

Since the above talks about the difference in market conditions, there must be some competition in the market. In some respects, the application is not the same because of the difference in performance and function between the inverter and the servo. The main competition is concentrated in the following two points:

Technical content competition. In the same field, if the purchaser has high technical requirements and is more complicated, the servo system will be selected. Otherwise, the inverter product will be selected.

Price competition. Most purchasers will be concerned about the cost, they often ignores the technology and prefer the lower cost inverter. As we all know, the price of the servo system is almost several times that of the inverter product.

The above comparison of servo and frequency conversion technology is based on the product perspective, and the difference between them is summarized into a short paragraph:

The power of the inverter is large, and the servo drive power is small;

The frequency converter is generally expressed by the power KW, and the servo drive generally emphasizes the speed and torque; 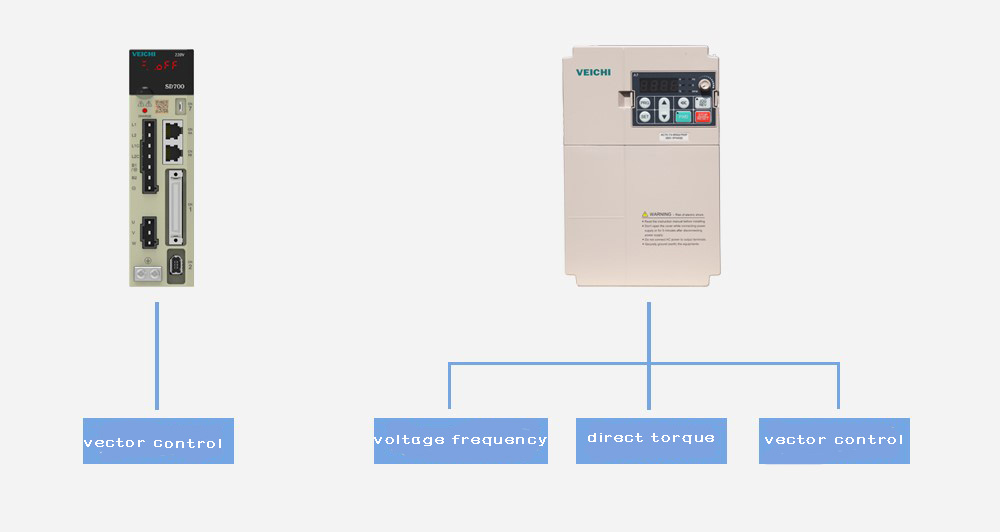 The different between inverter and servo drive

When is the AC300 Properly Equipped?

How is the Cloth Woven?