The beam pumping unit, commonly known as "kowtow machine", is the main equipment in oil pumping industry, of which the number reaches more than 100 thousand units. The total installed capacity of motor is 35 million kW, and the annual power consumption is over ten billion degrees. The power consumption of pumping unit is about 40% of the total power consumption in oilfields, and thus the efficiency is very low. With an average operation efficiency of 25% and low power factor, it leads to the large waste of energy. Therefore, the energy saving potential of “Kowtow machine”is very considerable, and the oil industries also becomes a key point of the promotion of "energy saving motor system". This article introduces the use of frequency control technology, which makes the movement of pumping unit adapt to the change of oil well, promoting the system efficiency and achieving the goal of energy saving and yield increasing.

1. The beam shaft pumping unit is most widely used in China and it consists three parts:

2. The motor load is changed according to cycle of “Kowtow machine”:when starting, the load is great and the starting torque required is also great. In normal operation, the load rate is very low,  which is around 20% generally, and 30% when it is high. There are 2 peak values in the motor load curve, respectively on the dead points of up / down stroke. In the absence of balance, the load on the up /down stroke is extremely uneven. During the up stroke, it needs to lift the pumping rod string and liquid column, for which a great deal of energy of the motor is needed . During the down stroke, the rod string acts on the motor and makes the motor in the power generation state. Usually with a balance block in the crank of kowtow machine , the load imbalance could be eliminated in the up / down stroke. The better balance block adjustment is, the smaller time and the energy generated in power generation state is. The pumping load is changing all the time, but it is impossible for the balance weight to be changed exactly same with the sucker load, so that for most kowtow machine, the weight is in serious imbalance, leading to the large current impact, of which the maximum value could be 5 times of the working current, and even up to 3 times of the rated current. And with a good adjustment of the balance weight, the impact current could be reduced to 1.5 times of the normal working current.

Load characteristic: a constant speed operation; 2 times generation state in a cycle for variable torque and variable power load due to the weight, large start-up torque and large inertia.

There are many attempts at variable frequency transformation for kowtow machine, but all failed. The main problems are as below:

(1) There are 2 times generation state in a cycle for kowtow machine, and especially when the weight is unbalanced, the pump voltage is high. It doesn’t completely eliminate the problem by increasing the DC side electrolytic capacitor or reducing braking resistance, and the pump voltage also changes with the oil change.

(2) It needs a larger starting torque when starting kowtow machine, and it is easy to lead to overflow or starting failure with an improper parameter setting .

(3) It is seldom considered the oil surface and oil concentration change in the old variable frequency transformation design, which leads to bad effect on production increase.

(1) Adopt frequency control technology to match the motor speed and load . In the primary mining of wells, considering the large oil capacity, inverter will runs at 65.00Hz, and the motor speed will  increase by 30%. The oil recovery rate is 20% higher than power frequency, and the work efficiency will increase by 1.2 times. In the middle and later wells, the oil capacity decreases, so that it needs to reduce the rotation speed and strokes. Generally inverter runs at 35 ~ 40.00Hz, and the motor speed will decrease by 30%. The power saving rate is up to 25%, and thus the power factor is promoted.

(2) Dynamic adjustment for the stroke frequency of kowtow machine. With the oil extraction from the shallower to the deeper, the oil capacity decreases, so that the pump filling degree will be insufficient and the pump efficiency will decrease. When the supply capacity of oil well is less than the displacement of pump, there will be empty pumping and liquid hammer. Reducing the frequency, decreasing motor speed, and improving the fullness degree ,will not only save energy, but also increase crude oil production.

(4) Large start-up torque, low running load and large impact current. To fundamentally solve the problems, it needs to increase the poles pairs of motor or increase the speed ratio of reducer, and increase the output torque. Normally inverter runs at 80 ~ 90.00Hz, which also helps to reduce the energy in power generation state and reduce the pumping voltage.

(5) Treatment of regenerative energy. Increase the capacity of filter capacitor at DC side; reduce the value of braking resistance; increase the power consumption of braking system; or directly use the feedback brake to reduce the energy loss; while in power generation, the frequency increases.

(6) No empty pumping, and dynamic adjustment of up / down stroke speed and stroke frequency. Set the rated value and real-time detect the motor output power to control motor speed. Accelerate if it is greater than the standard value, otherwise decelerate to achieve closed-loop control.

The application of AC80C inverter in oilfield pumping unit is highly praised by customers because of its superior energy-saving effect and production efficiency. The specific advantages are the following three points:

1. Large start-up torque. AC80C could achieve the large torque when starting at the up stroke of kowtow machine with its superior start-up effect;

2. Good braking function. AC80C could solve the energy feedback at down stroke of kowtow machine with its good braking performance;

3. Excellent energy-saving effect. AC80C could adjust reasonably according to the speed in different working conditions of kowtow machine, which greatly solves the electrical energy needed for production and optimizes the production process. 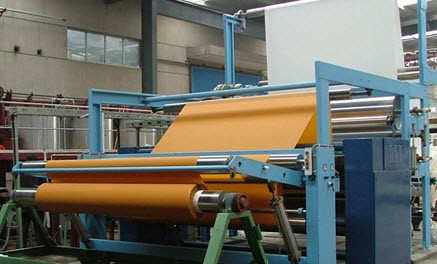 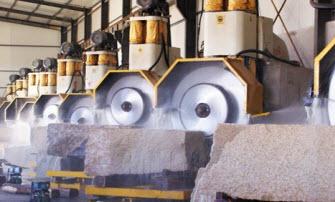 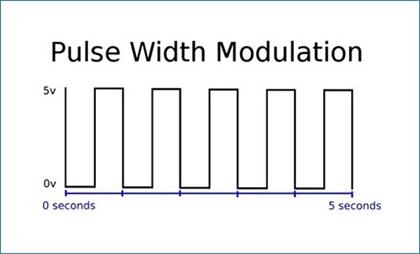 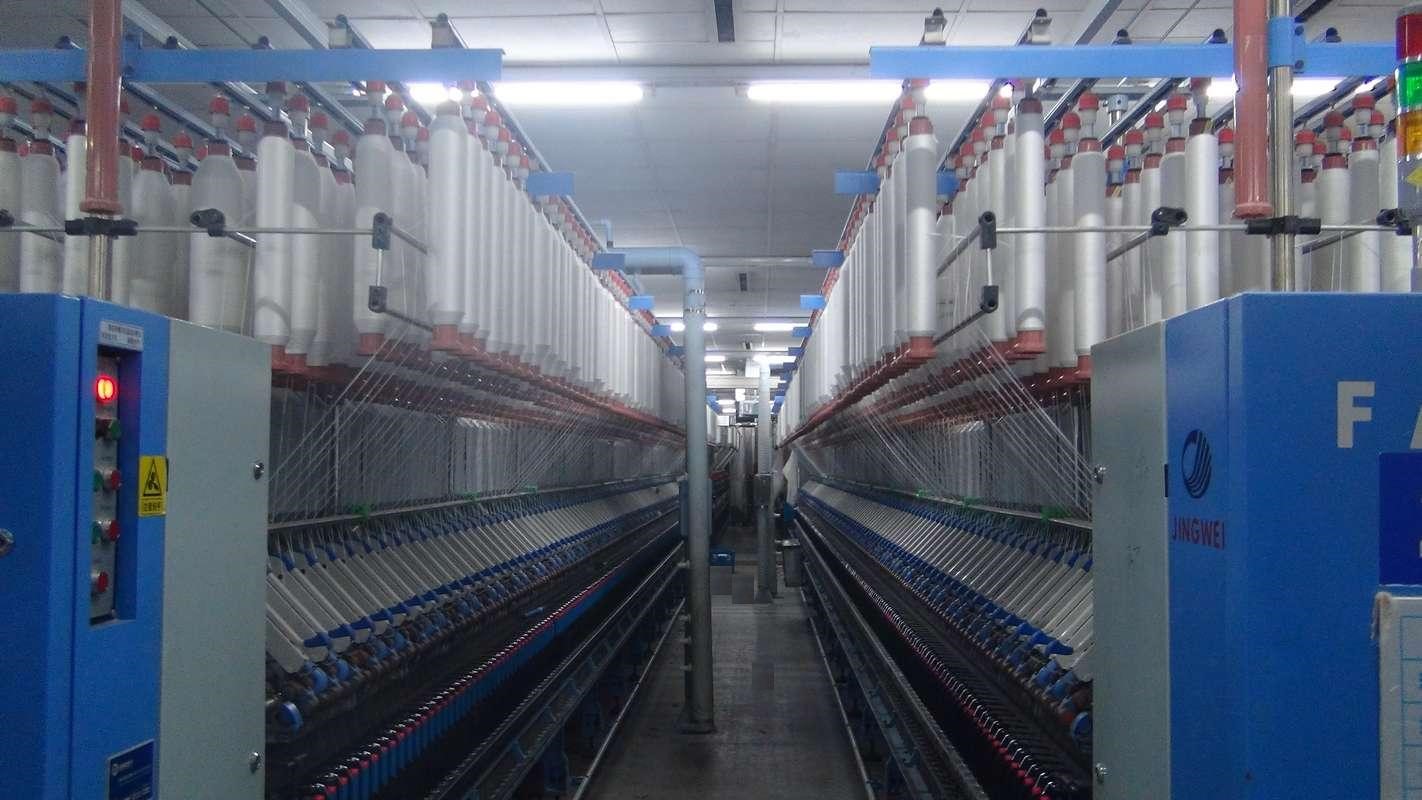 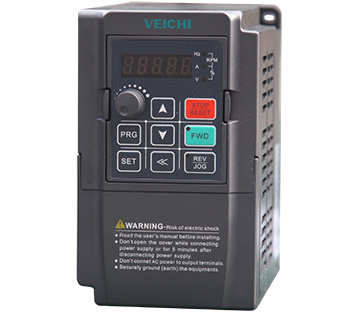 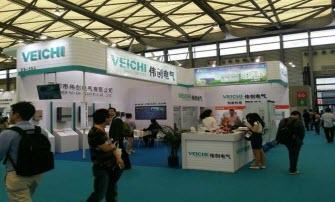 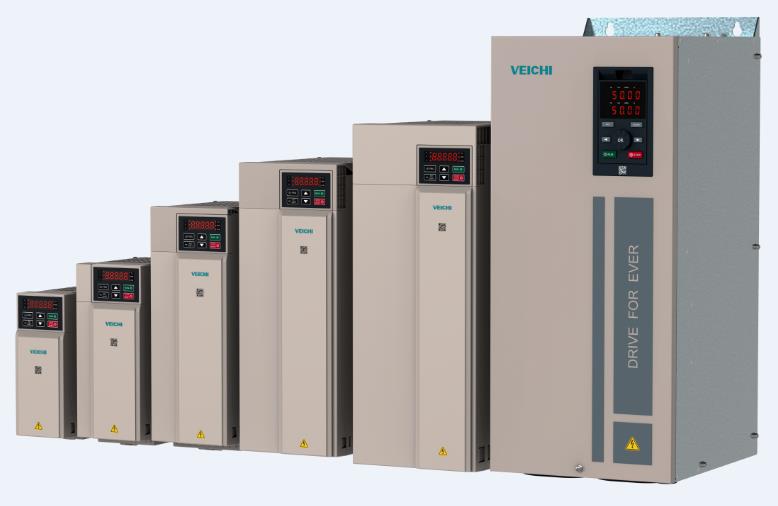 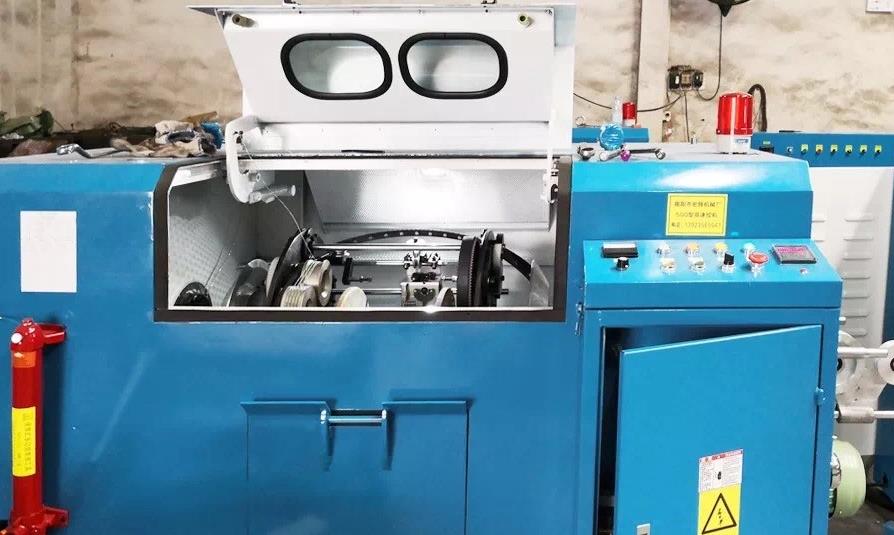 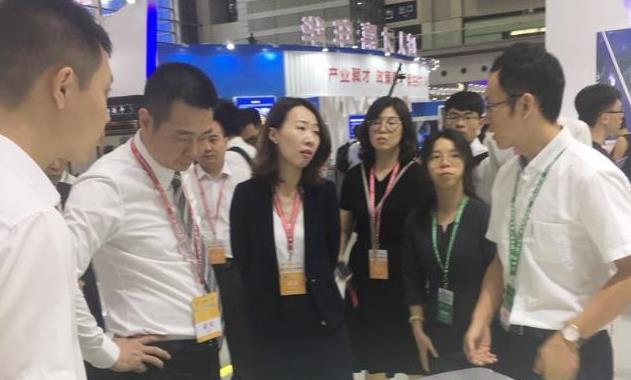